We knew it already, but our very own James Dickenson can achieve anything.  In recognition of this, we nominated him for the Apprenticeship Achievement Award in the Kirklees Apprenticeship Hub Awards 2016.   And he’s only gone and WON IT!

The award celebrates the success of apprentices who have progressed within their organisation, and offers the opportunity to show off their high level of personal achievement.  The apprentices can be nominated by their employer or learning provider and awards are made based on commitment, hard work and achievements whilst being an apprentice.

Why did we nominate James?

James’ can-do attitude is a huge bonus for Paxman Landscapes.  James passed his Level 2 in Amenity Horticulture at Askham Bryan College.  He hit the ground running straight away by demonstrating his newly-acquired skills on a daily basis on site and applying the theory into practice.

Quiet and well-liked amongst his colleagues, James is able to contribute to plans and their execution on site.  His willingness to learn and apply new skills means he can take on new responsibilities, too.   James’ contribution to the creation of show gardens is immense – from start to finish.

Every landscape team needs steadfast, consistent and conscientious counterparts – and this is James.

Well done from all of us at Paxman Landscapes, James. 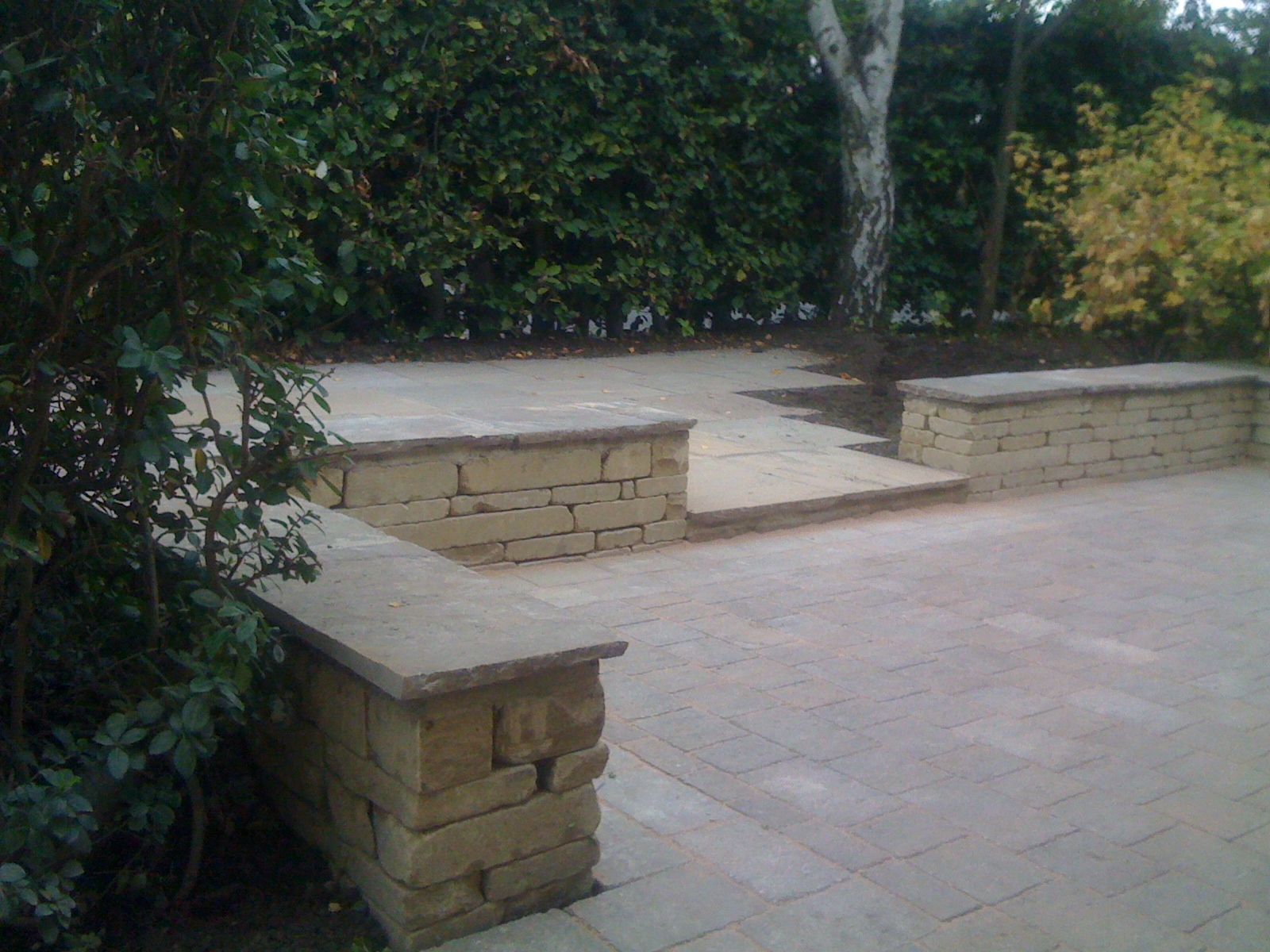 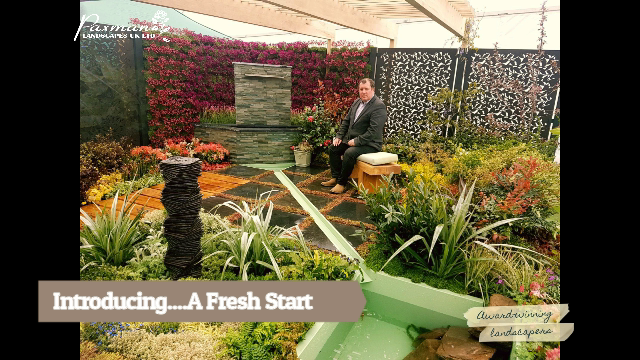